I have been a professional pilot since 2009 and began practicing Mindfulness in 2016. Stress and Anxiety had become too much and I had no tools to deal with them. I would just push them down till there was no more room. Like so many other pilots I didn’t want to talk about it, asking for help was not an option for me. The idea of opening up, allowing myself to be vulnerable was just one more source of anxiety and stress. I kept telling myself I’m tough and can get through this on my own. Right up until I couldn’t, and I ended up losing my medical for a while.

Mindfulness has been life-changing for me. It has given me the tools I need to work with the stresses and move past the anxiety instead of trying to push it down or run away from it. The practice has also had a positive impact on many other aspects of my life including relationships, resilience, and on-task attention and focus.

Mindful Aviator was founded in 2016 and I was in the first “Beta Group” to go through the full MBSA program. Since then, the airline industry has been thrown into chaos and uncertainty with my own future as a pilot “up in the air”. In 2020 I received training as a Mindfulness Facilitator and earned certification through Mindfulness Without Borders. Stress is a normal part of being a pilot and I feel strongly that mindfulness should be a tool available to all aviators. Joining the Mindful Aviator team is my way of giving back by letting other stressed-out pilots know they’re not alone and it’s OK to talk about it (at least among ourselves).

Among the many challenges pilots face is addiction, or the fact or condition of being addicted to a particular substance, thing, or activity. For some, it’s alcohol and for others it may be prescription pain killers or even a distracting behavior repeated over and over as an “avoidance strategy”. While mindfulness practices are not a substitute for treatment or recovery, the techniques can be used very effectively to prevent relapse. Carl and I are now developing programs for Mindfulness-Based Relapse Prevention MBRP. I am hoping to work with and introduce Mindfulness and MBRP to any aviators willing to give it a try. Feel free to contact me if you’re curious about upcoming programs or support 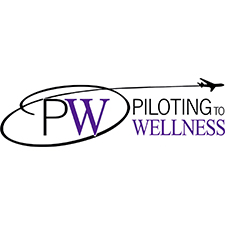 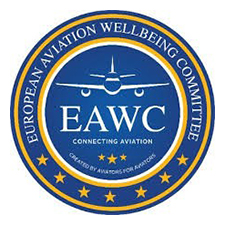 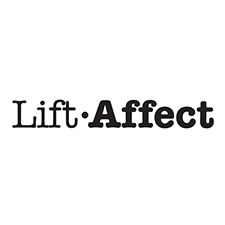